For the past several million years, planet earth has been playing host to a special kind of parasite. To make things easier, let’s say it’s a he/she, his name is Steven and he transcends time and space. Steven started out humbly, just a hominin going about her business collecting fruit from the ground, favouring those with little worms inside them for the extra bit of protein, taking it easy, procreating and spending most of her time upright or swinging from tree to tree, unlike most other creatures in her line of vision. Steven was once carefree, his schedule went only as far as finding his next meal and trying his hardest not to get killed by other Stevens.

Image by Alan Cabello on Pexels.com

Fast forward to a few million years later, Steven’s brain has grown bigger, his legs got longer and his hands now have these off-angle digits; let’s call them thumbs. He is into agriculture now; no longer waiting around for those coconuts to fall of the tree, he knows how to get them while they’re fresh and better yet, he knows how to grow his own grains. Steven has unlocked lots of other new levels, including husbandry, consumption of animal products and cooking with fire, all essential weapons in her quest for diet diversification and nutrient acquisition. More than that, a handful of Stevens started developing deep intricate thought processes and did not keep them to themselves. They were loud and proud, spreading the word as far as possible and even documenting it, for the next Stevens to discover and be in awe of. 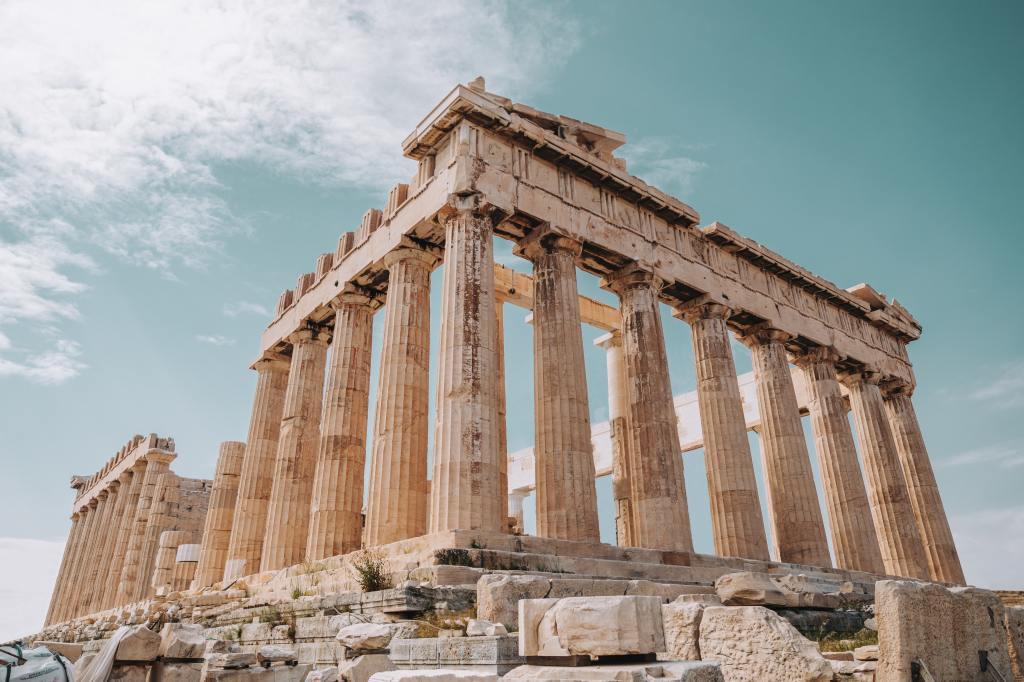 Image by Spencer Davis on Pexels.com

And this is where trouble begins. All of the Stevens put together started creating societies, sharing benefits and stirring up non-primal conflicts. Peace and war became tangible concepts, and so did family, wealth, nation and ethnicity. I bet throughout this time, one Steven or another was reluctant to keep up with the younger Stevens, and was mocked for it. Guess what? That Steven stayed out of trouble, was comfortable in her own skin and did not constantly crave for approval.

Now we’re getting closer to the past couple of centuries and the fast succession of industrial revolutions. The first one involved steam-powered engineering, the second brought over electricity and mass production and the third gave all the Stevens of the world electronics, toasted bread and information technology. With each fresh wave, Stevens improved their lifestyles and lifespans; some more so than others. Meanwhile, perceptions and ideas of society are piling up and what is acceptable changes unprecedented quickly; yet too slowly if you’re one of the Stevens on the receiving end of unacceptable behaviour.

We are now on the brink of the fourth revolution, on the digitalization of life form as we know it, and to be honest with you, this Steven right here is not too keen to see it through. For the life of me, I do not want to live in a computer. It’s all good and fun while we’re using technology to keep in touch with family in other parts of the word, even if at some point this means turning into holograms, but are we really invested in digitalizing our thoughts and feelings and preserving them in the metaverse for ever and ever? And you may argue that it’s the natural succession of society, but looking back to our origins expanding through millions of years, the Steven seems to have evolved unevenly, breaking too many barriers in a very short burst, and it sure looks unsustainable.

Image by Emre Can Acer on Pexels.com

Books should be read on cosy armchairs facing warm fireplaces, with a hot cup of tea or a well stirred brandy sour. Visualising it through VR goggles and living out an augmented reality doesn’t seem to work for this Steven. Staying irrelevant seems like a good idea sometimes, but how far can this go for? Personally, I’m keeping my fingers crossed for a long long time.